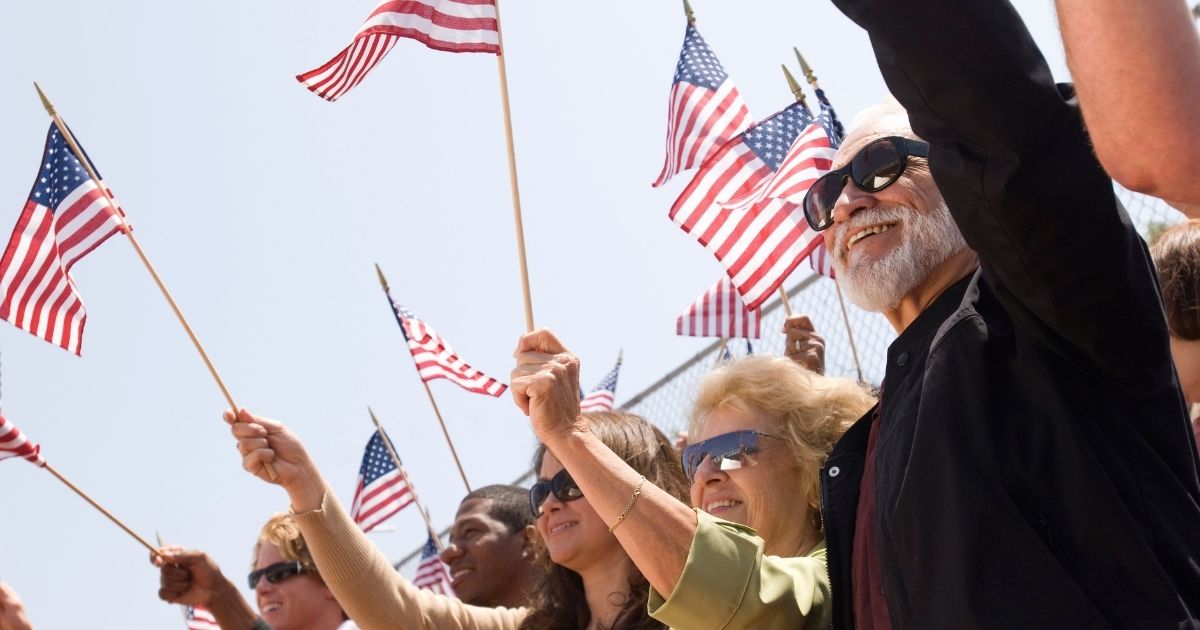 Barron County Patriots are your neighbors, co-workers, and friends!

We connect, educate, and advocate across Barron County in support of our country, our Constitution, and our God-given rights.

In August of 2020, a few Barron County citizens learned about a health ordinance being considered by county officials that would – as they said – put “teeth” into their ability to enforce covid rules and restrictions.

These citizens saw the danger of giving an unelected official such broad powers over businesses and individuals. So they spread the word through social media, personal connections, and a local Republican party meeting, which helped them mobilize a large group of patriots to attend a county board meeting in protest. The result? The county board withdrew the proposed ordinance! We had our first WIN for freedom!

With that victory to encourage us, and recognizing a need for more citizen involvement as we saw what was happening across the country and in our communities, we decided to start a Facebook group to make it easier to communicate and enlist help from local patriots for a positive impact.

In September 2020, we collected craft supplies and bingo prizes to support local nursing homes, whose residents had been so isolated that year. In October 2020, we organized a Back the Blue Rally to show support for our local law enforcement after a summer where police had been blamed and shamed in many cities across the nation.

The 2020 election served as a wake-up call that we needed even broader citizen engagement. In January, 2021, we held our first Barron County Patriots meeting. Our goal was to empower more citizens to get involved in defending our country, our Constitution, and our God-given rights.

There was a lot of passion at that first meeting, but also a lot of uncertainty. This was new territory for most of us. Since then, we have become much more involved in local governance, had more victories, made new friends and connections, and learned a LOT!

Currently, a small group of passionate, committed volunteers identifies and coordinates events designed to connect, educate, and advocate across Barron County on issues of interest and importance to individual citizens and our community.

It has been great to see how God has brought us together and worked through us to effect positive change through a very difficult time for our nation and the world. If you are concerned about what you see happening in the world and want to play a role in changing that, you’d be a great fit with the Barron County Patriots. We invite you to attend our next meeting!

Led the effort to prevent an unconstitutional local health ordinance

Check out our website for info & resources that can help you become more informed, engaged, and connected.

Be sure to join us for our next meeting!

Citizens united. The answer is US.